Ludhiana is a city and a municipal corporation in Ludhiana district in the Indian state of Punjab. Ludhiana is Punjab’s largest city and India’s largest city north of Delhi, with an area of 310 sq. km and an estimated population of 1,618,879 as of the 2011 census.[2] The city stands on the Sutlej River’s old bank, 13 kilometres (8.1 mi) south of its present course. It is an industrial center of northern India; the UK’s BBC has called it India’s Manchester. Ludhiana was among the list of smart cities that will be developed by government of India. According to World Bank Group[when?] Ludhiana is the best city in India to do business. 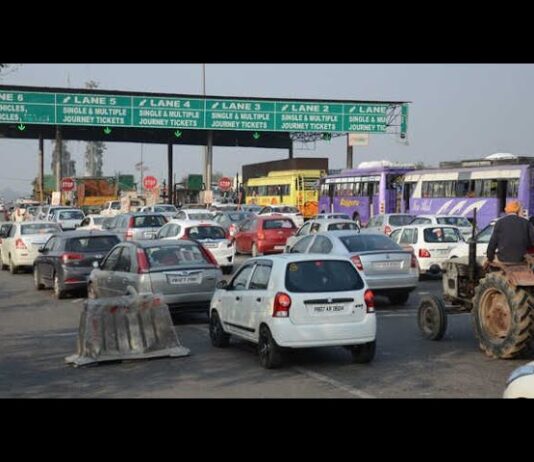 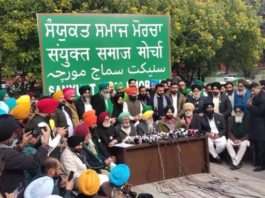 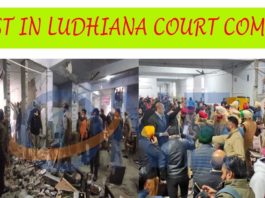 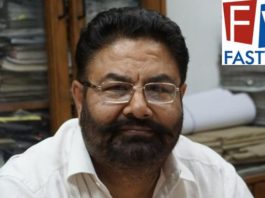 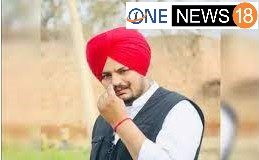 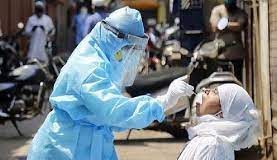 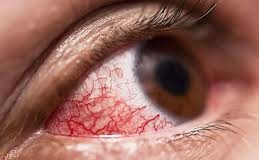 11-YEAR-OLD GIRL’S DEATH WAS NOT DUE TO COVID-19: ENQUIRY REPORT 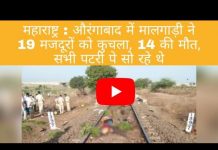