The people of the Punjab today are called Punjabis, and their principal language is Punjabi. The main religions of the Indian Punjab region are Sikhism and Hinduism. The main religion of the Pakistani Punjab region is Islam. Other religious groups are Christianity, Jainism, Zoroastrianism, Buddhism, and Ravidassia. The Punjab region has been inhabited by the Indus Valley Civilisation, Indo-Aryan peoples, and Indo-Scythians, and has seen numerous invasions by the Persians, Greeks, Kushans, Ghaznavids, Timurids, Mughals, Pashtuns, British, and others. Historic foreign invasions mainly targeted the most productive central region of the Punjab known as the Majha region,[3] which is also the bedrock of Punjabi culture and traditions.[4] The Punjab region is often referred to as the breadbasket in both India and Pakistan 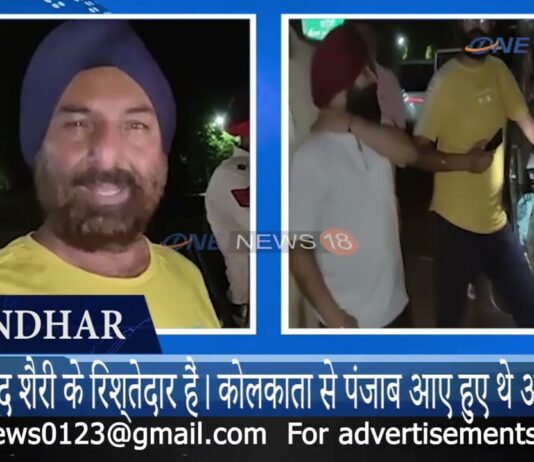 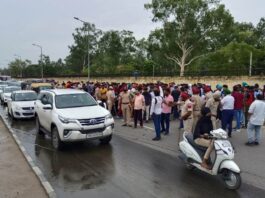 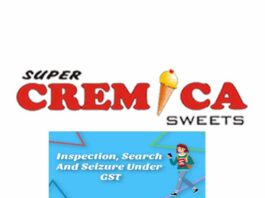 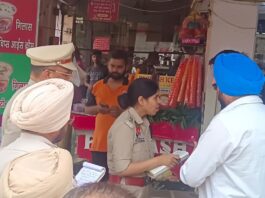 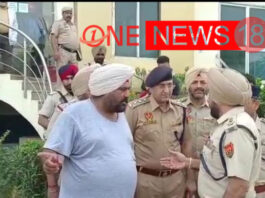 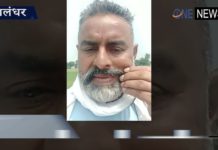 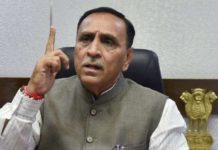 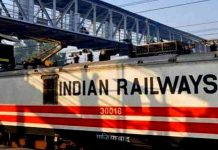