Pathankot is a city in the Punjab state of India. Pathankot district is a border district which shares international border with Pakistan on its West. Pathankot was officially declared as District of Punjab state on 27 July 2011 (Previously it was a Tehsil of Gurdaspur district, Punjab). Pathankot district is at the meeting point of the three northern states of India — Punjab, Himachal Pradesh and Jammu and Kashmir. Due to its location, Pathankot serves as a travel hub for these three northerly states. 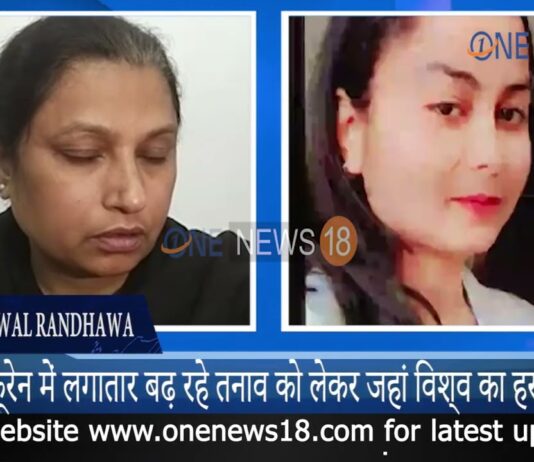 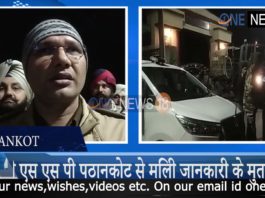 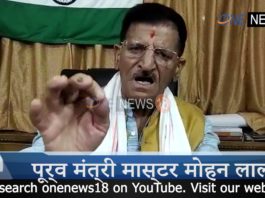 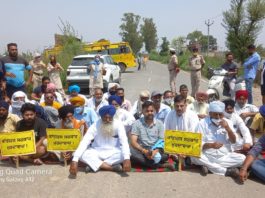 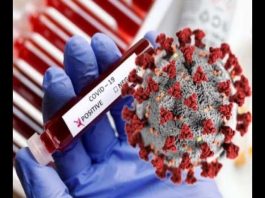 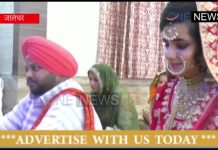 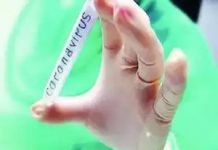