Jonty Bravery, 18, jailed for at least 15 years for throwing six-year-old boy from the balcony at London’s Tate Modern

The teenager who threw a six-year-old boy from the Tate Modern’s 100ft balcony has been jailed for at least 15 years.

Jonty Bravery, 18, was sentenced this morning at London’s Old Bailey for his attempted murder conviction.

It concluded a two-day sentencing hearing where Bravery appeared via video link from Broadmoor Hospital.

On August 4, 2019, Bravery, from Ealing, west London, scooped up the French child who had momentarily skipped away from his parents before flinging him over the barriers.

He pleaded guilty to attempted murder on December 6, 2019. 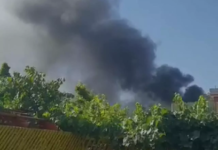 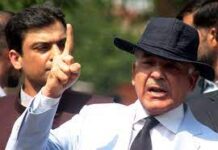 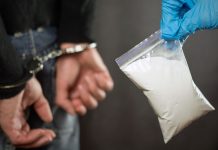 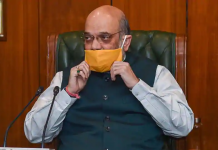 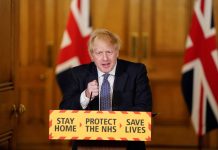 ABOUT US
OneNews18 is your news, entertainment, music fashion website. We provide you with the latest breaking news and videos straight from the entertainment industry.
Contact us: contact@OneNews18.com
FOLLOW US
© Copyright 2019. All Rights Reserved.
MORE STORIES