Chandigarh is a city and a union territory in India that serves as the capital of the two neighbouring states of Punjab and Haryana. The city is unique as it is not a part of either of the two states but is governed directly by the Union Government, which administers all such territories in the country.

Chandigarh is bordered by the state of Punjab to the north, the west and the south, and by the state of Haryana to the east. It is considered to be a part of the Chandigarh capital region or Greater Chandigarh, which includes Chandigarh, and the city of Panchkula (in Haryana) and cities of Kharar, Kurali, Mohali, Zirakpur (in Punjab). It is located 260 km (162 miles) north of New Delhi, 229 km (143 miles) southeast of Amritsar. 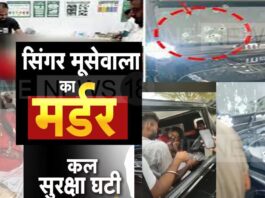 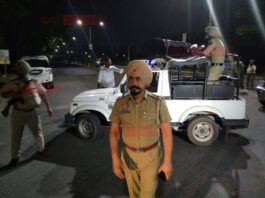 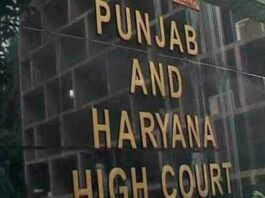 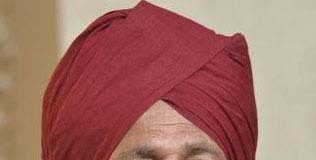 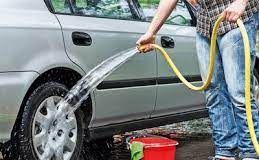 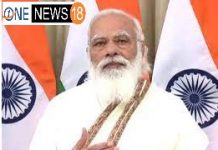 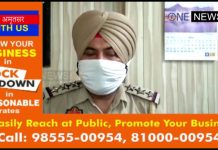 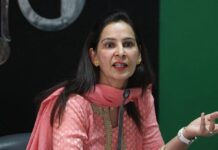 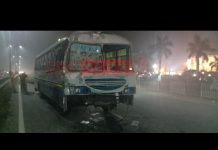